Promoting the Albury Wodonga region as a premium food bowl

An exporter with a mission to “regenerate prosperity across rural and regional Australia” has urged producers of premium food to angle for a share of one of the world’s biggest markets. 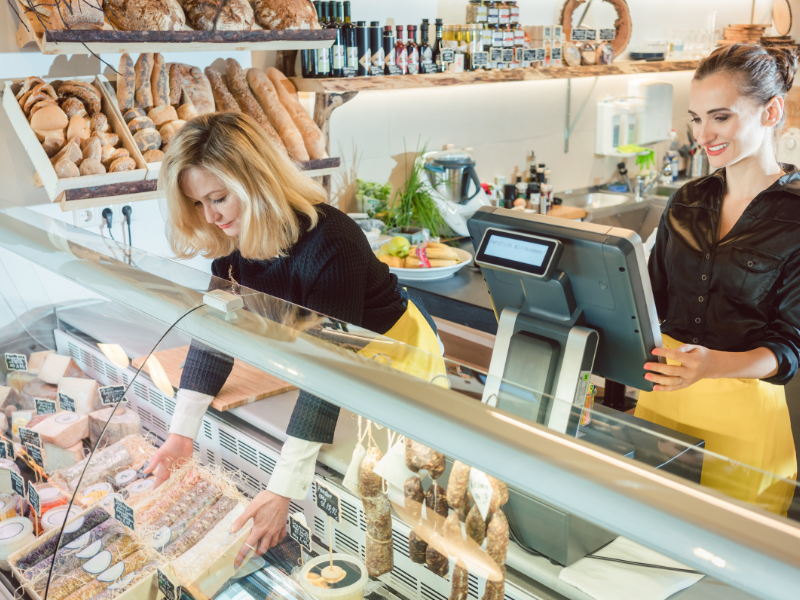 Canberra-based Agrigate, which exports high-quality dairy and meat products to seven Middle Eastern and Asian markets, is looking for opportunities to grow the market for overseas buyers willing to pay a premium for Australian produce.

The company’s managing director, Peter Askew, said North East Victoria is already recognised for the quality of its produce, meaning local farmers could be in the box seat to get a share of a market that contains one-third of the world’s population.

Mr. Askew stresses that successfully capturing an export market is very difficult and warns producers against believing expanding markets in Asia are a silver bullet, but he believes opportunities are there for those with the right product – especially since COVID-19 acutely focused attention on global food security issues.

“It’s an opportunity to feed Asia,” he said.

“Their affluence is increasing and by 2030 the cost of feeding these people is recognised as an eight trillion dollar opportunity and that presents Australia a multi-generational opportunity to be part of it.”

While many Australian producers won’t be in a position to seize the opportunity, Mr. Askew – who was raised in the North East - believes the local region’s reputation for quality food provides a significant advantage.

It’s a positioning statement that suits Agrigate’s view of itself as a “delicatessen rather than a supermarket”.

Marketing this region as a food bowl that’s good enough to attract premium prices from Asian consumers is part of the challenge.

With that aim in mind, Agrigate is preparing to launch an e-marketplace in Singapore that will enable local producers to sell directly to Asia.

The export journey starts at the farm gate. Behind the farm gate, on local properties that are already leading the way in quality food production, lie the opportunities to take the first steps on that journey, with the benefits of any successes to flow throughout the economy of the Border and North East.